Here you can find our ELOPE IN ITALY EXPERIENCE PACKAGE. We decided to name them after famous and romantic Italian Songs, it could be also a nice tip to choose your wedding ceremony music. You can find here 5 packages from the very basic to the most luxurious one.
They are all the same for all the destinations we suggest but rates vary according the location you will chose as you can see below.
In case you would like to get a tailored offer mixing and matching one or two packages of the below ones please contact us directly via email.
And to know more about our music selection read below… 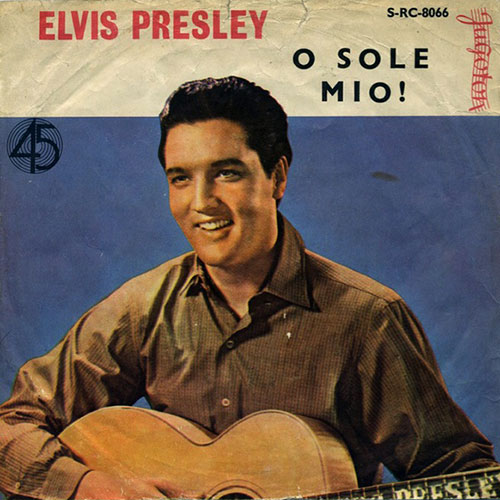 The real title of the song is Nel Blu Dipinto di Blu (Literally In the blue-painted-blue) popularly known as Volare (Flying). It was released in 1958 by famous Italian singer Domenico Modugno. It was the winning song of 8th Sanremo Italian Music Festival and third placed at Eurovision Song Contest. It exceeded the 22 million copies worldwide. It was also on Billboard Hot 100 in summer 1958. It was translated in several languages and interpreted by Dean Martin, Al Martino, David Bowie, Cliff Richards, Frank Sinatra, Louis Armstrong and Ella Fitzgerald.

This is an old Southern Italian song written in 1898 by Giovanni Capurro and Eduardo di Capua. It means My Sun… or better My Sunshine. It has been performed by many Italian singers such as Enrico Caruso, Mario Lanza but even by Elvis Presley and Dean Martin. 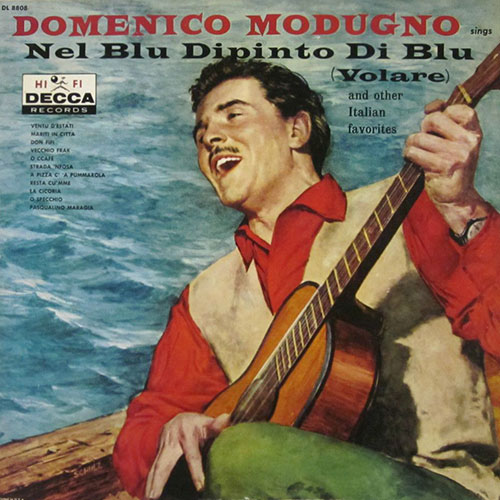 This is not an old Dolce Vita time Italian song. It is a wonderful song composed in 1997 by Nicola Piovani. It is the original film score for Academy Award movie La Vita è Bella (Life is Beautiful) by Roberto Benigni. It is a tune without lyrics that was also turned into an English song: “Beautiful That Way” sung by Israeli singer Noa.

This is not a real Italian song but tells al lot about Italy. It was composed by Harry Warren and become a signature song for Dean Martin in 1953. Dean Martin sung it for the first time in the movie The Caddy he performed with Jerry Lewis. The songs really identify Dean Martin as being a very popular American-Italian and surely tells a lot about Italy! 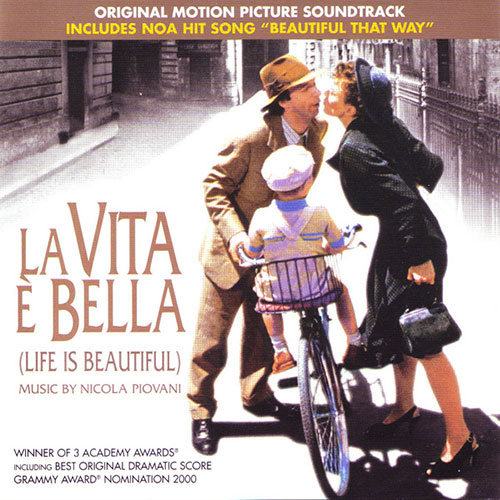 Another modern song but surely very famous. Literally I will leave with you. The song is performed for the first by tenor Andrea Bocelli in 1995 at Sanremo Italian Music Festival. It become immediately very famous in Europe and then worldwide. There is also an English version named Time to Say Goodbye performed by Andrea Bocelli and soprano Sarah Brightman.

Venice* please add EURO 1000 + VAT on top if you are not European.
This is applicable ONLY for legal ceremonies in Venice according to local town hall policy.

Florence** quotation on request for civil wedding in Florence.

Amalfi Coast*** please add EURO 1000 + VAT on top.
This is applicable ONLY for legal cerimonies in Positano according to local town hall policy.